Los Vegas is the glitter capitol of the US, where gambling and live entertainment make this a favorite tourist destination. Even if one loses the funds they came with, they can leave with a smile as they have been entertained, or so the management hopes. Certainly, even during this the second Great Depression, they have not been at a loss for traffic, and the boom times continue at Las Vegas. We have stated that due to the hard rock from prior salt lakes in much of Nevada that the Pole Shift is not expected to change the geography of the area. So what would put Las Vegas at risk that a UFO display that could be seen from the brightly lit streets of Las Vegas recently occurred?

The great Hoover Dam is nearby, but when this breaks after the New Madrid adjustment it is assumed that it will be land down river that will be in danger. Dams do not always break by shattering such that the waters they hold back pour around the shattered dam. The Hoover Dam in particular was built so sturdily that it is unlikely to shatter. This was because it was intended to hold back an immense amount of water, and the site chosen because the rock on either side of the dam was considered impervious to erosion or crumbling. What then is likely to happen to the Hoover Dam as the pressure of the N American bow increases, as it surely will prior to the New Madrid adjustment?

Spillways are openings in the dams, tubes that run through the dams ending in gates, all of which are vulnerable to being crunched and broken. A jammed gateway will hardly be unjammed easily, as that would entail dismantling the dam or some such maneuver. Jammed shut, what would the water flowing into the lake above the Hoover Dam do? It would rise, and flow into Las Vegas along the ravines that connect the two. Flood may be the last thing that residents of Las Vegas worry about, but flood may be something that may arrive suddenly, and fail to drain. 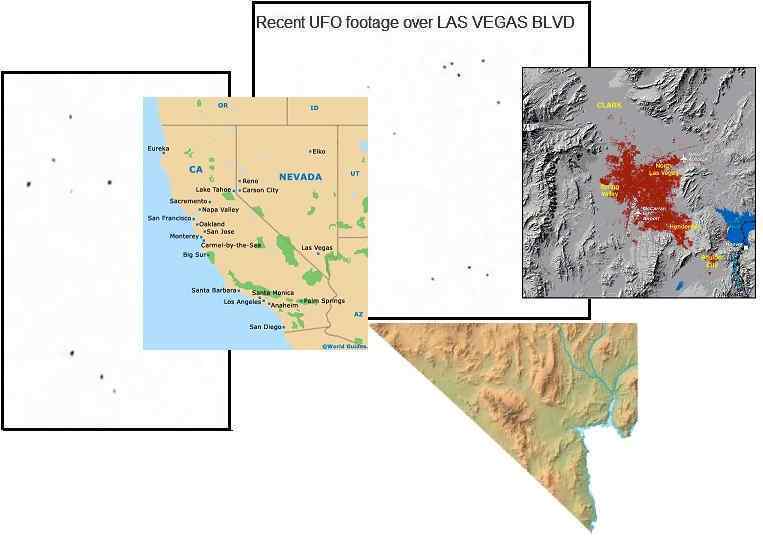