The roll of Africa, as we have described, will be more of a twist in place, so that the southern tip of the African Plate shifts somewhat to the west, toward the void opened up by the spreading Atlantic Rift, while the plate overall drops enough that having the top part shift to the east does not do damage along the plate boundaries. The Straits of Gibraltar will open an additional 125 miles and the northern point at Morocco will move 50 miles further east. All points around the northern border of Africa will move commensurately. S Africa will find itself similarly 125 miles further south, and westward by about 35 miles. Indonesia, as we have described, is already buckling and sinking.

But beyond the sinking of the tip of the plate tongue holding Indonesia, the action is not in Indonesia. It is rather in the folding plates, where the Mariana Islands on the lifting eastern edge of the Mariana Plate will tilt and move an estimated 47 miles closer to the Philippine Islands. The Mariana Plate and the Mariana Trench to the east of this plate will essentially disappear, having folded, with only the Mariana Islands in a tentative survival situation. This provides an estimated 125 miles of room for S America to roll to the west, but the plate boundaries in the central Pacific have also been steadily adjusting. Overall S America now has 250 miles to roll, dragging the Caribbean and pushing over the Cocos and Nazca plates before it. This 250 miles is the degree of rip in the south Atlantic Rift, affording the African Plate roll room to maneuver. 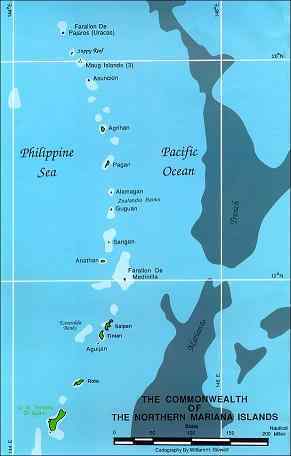 We have not detailed our expectation of the degree of tilt or sinking for each and every Caribbean island during the S America roll, nor will we at this time. Beyond what we have stated, that no island in the Caribbean will be unaffected, or that the islands just to the north of the plate border with S America will be the most gravely affected and likely to sink entirely, we are not allowed to say more at this time. Since Panama and the other countries in Central America are situated on the Caribbean Plate, they will be pushed over the Cocos Plate with great trauma to these countries. As for S America itself, it sustains great quakes along the Andes and on the northern border which is grinding over the Caribbean Plate. These regions will not experience the sense that they have moved 250 miles further to the west, though this will be computed by man after the roll has been completed.