These cities lie along rivers. Rivers, as we have often stated, are there the plate is thin, thus sagging, and thus low points where the water finds its level. The Eurasian Plate is pulling apart, except along the Pacific, where the great Eurasian Plate is encountering the compressing Pacific. Thus a new seaway will appear running up through the Indus Valley in Pakistan and thence into Russia. The river bottoms in western Russia are pulling apart, and where the stretch zone is normally silent, earthquakes are certainly part of the process. 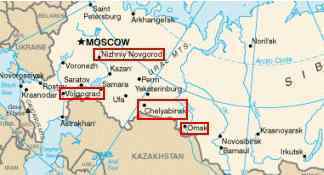 The Russian cities of Chelyabinsk, Volgograd, and Murmansk are along river beds, also in the stretch zone as we recently explained. All eyes have been on the emerging 7 of 10 scenarios lately, which are all situated along the Equator, but changes are occurring elsewhere too. The changes in the central Pacific, where the four plates that compose the Pacific Plate are sliding over one another under the deep Pacific Ocean, affect more than Indonesia and the Philippine and Mariana Islands. This shortened Pacific tugs China toward the Pacific, stretching the Eurasian Plate in many places all the way to Europe. Plate movements, however slight, have repercussions elsewhere. 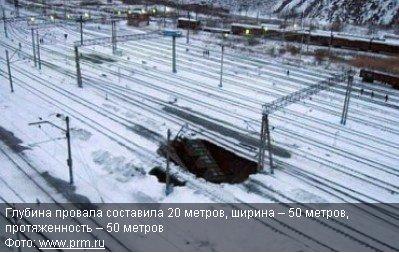