The Ottawa River will swell during the pole shift, and not return to it's former size. During the stretching of the Atlantic that occurs during the pole shift, and consequent widening of the St. Lawrence Seaway, Ottawa will also be stretched, with the result that the Ottawa River will become ocean, saltwater, and the two halves of Ottawa separated. Where this will not be the case in the northern region, this will go under water shortly so the separation by water will seem complete. The land close to Ottawa, the city, will ride high, and be relatively secure from the havoc from earthquakes and volcanoes that rack some other parts of the world along fault lines. Plan on fishing as a source of food, in the main, during the Aftertime. 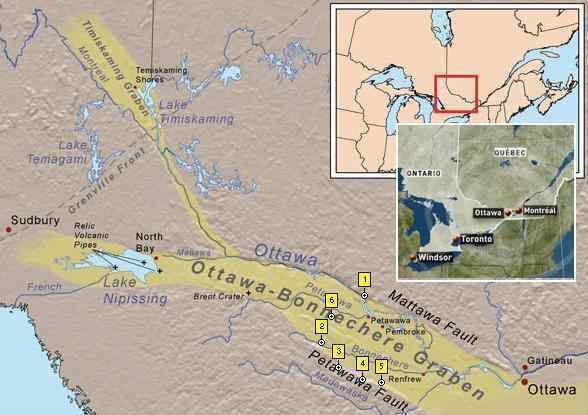